Causes of the Civil War

Another Vocabulary review activity that is SUPER simple but requires student thought, opinion, analyzing, and reflection.
Much of what we have been studying has been building to the Civil War. Wars never start because of one, isolated incident or issue, they are a result of building bitterness and resentment.
Today, we reviewed the different events we have been studying:
Missouri Compromise of 1820
Kansas-Nebraska Act of 1850 ("Bleeding Kansas")
Lincoln-Douglas Debates (1859)
John Brown's Raid / Nat Turner's Slave rebellion
Harriet Beecher Stowe's narrative "Uncle Tom's Cabin"
Fugitive Slave Laws
Dred Scott Supreme Court Discussion
Lincoln's inaguration in 1860
The kids worked together in groups to order these events in order from "most significant" and "least significant" in causing the Civil War. It was interesting to see their different opinions on what they felt would have been the straw that broke the camels back. That is the really cool thing about history, it is all about interpretation, we all view issues differently.
If you are interested in these review cards, they are available, with the reflection sheet, HERE at my TPT store.
After working as a group, students had the opportunity to reflect on which event they felt, personally, had the greatest impact and why. 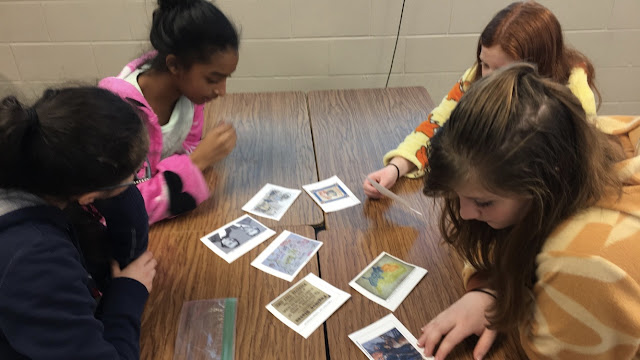 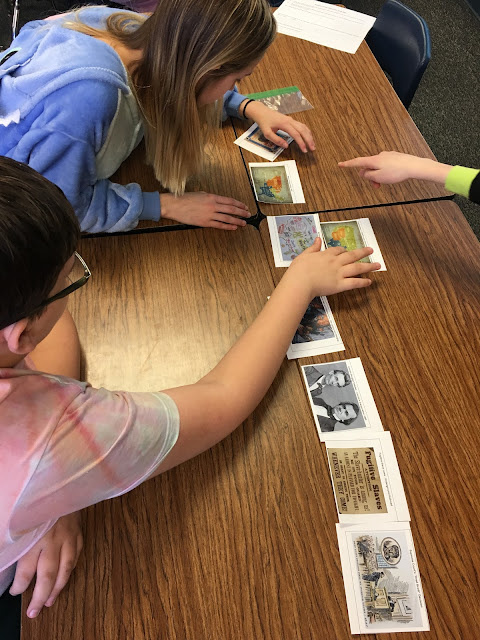 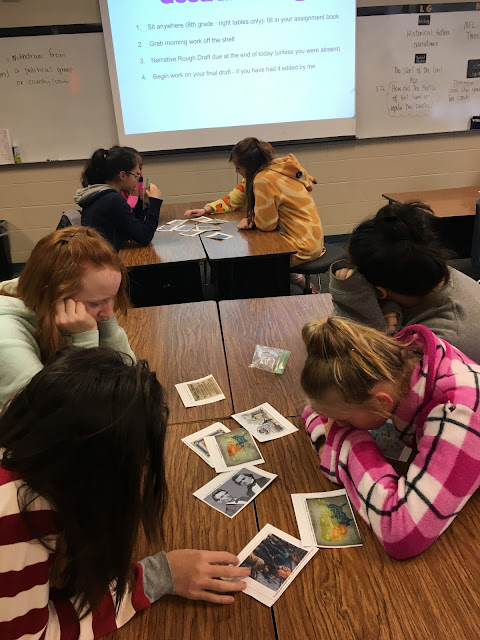 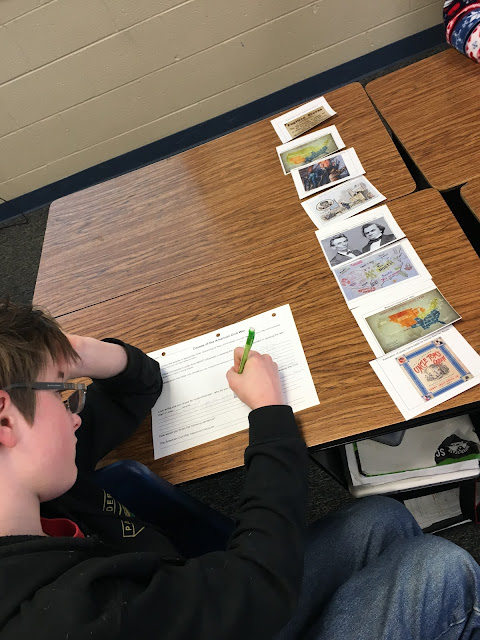 We then watched a 30 minute clip from THE Civil War documentary - Ken Burns "The Civil War" concerning the causes of the Civil War. Students answered some video reflection questions, then analyzed the information presented by sharing strengths and weaknesses that they saw in the film. 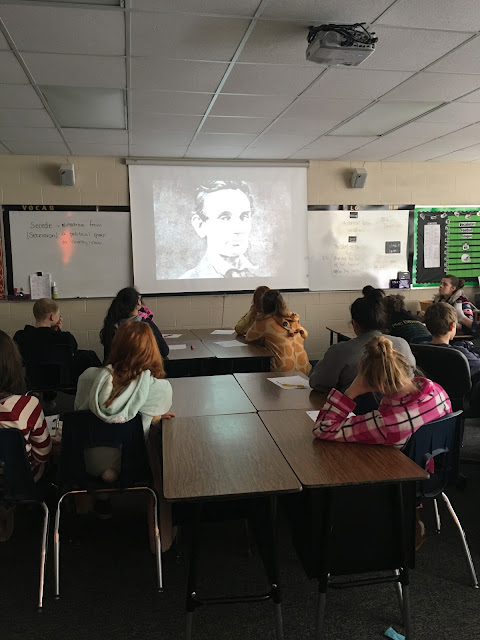 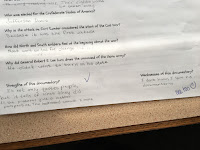 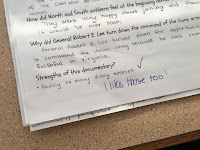 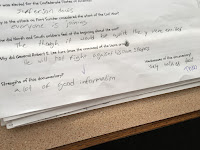 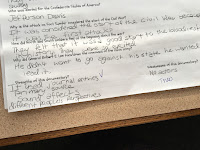 Created by the art of learning at 4:22 PM 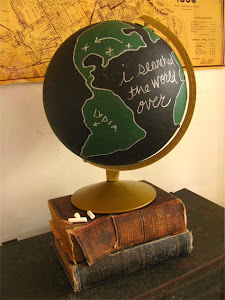 Check my profile on